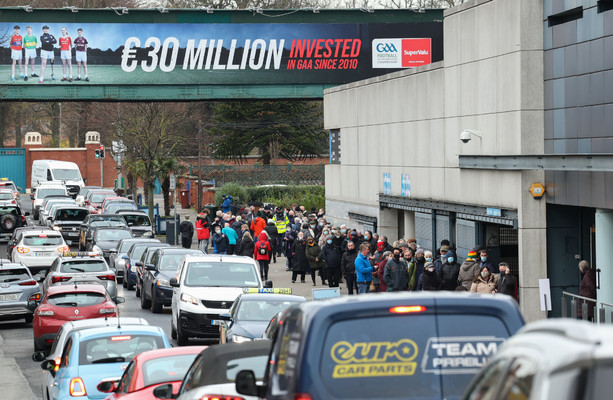 NEED TO CATCH up? The Journal gives you a round-up of today’s news. 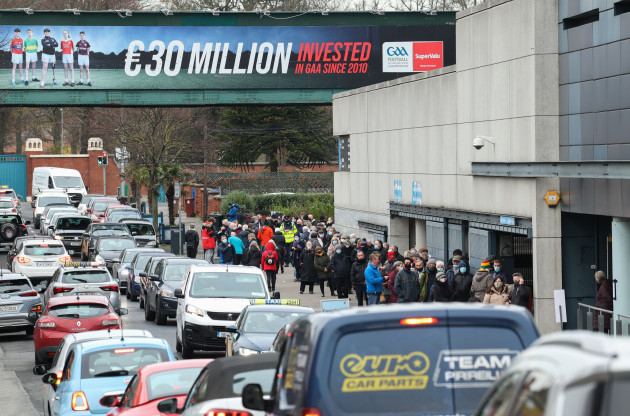 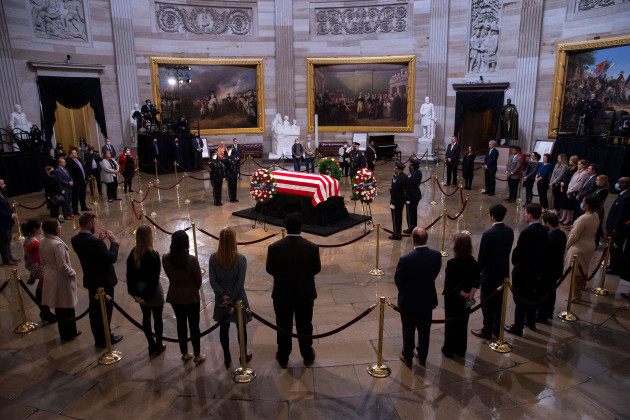 People pay their respects to former Republican Senator Bob Dole as he lies in state in the Rotunda of the US Capitol in Washington, DC.

#UK: The probe into allegations of a Downing Street Christmas party could be widened to include other claims, with Prime Minister Boris Johnson facing further questions after the Conservatives admitted a rule-breaking gathering took place at their headquarters.

We Didn’t Start the Fire but it’s 2021 pic.twitter.com/cmGBs3q2QW

The 2021 version was released today and it is one hell of a roller-coaster.