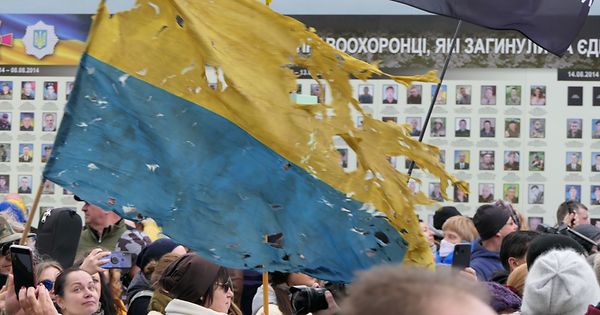 The European Union is preparing to impose sanctions on a Russian mercenary group it says is active in countries from Ukraine to Syria and Libya.

Foreign ministers from the bloc meeting in Brussels on Monday, will adopt sanctions against the Wagner Group, as well as eight individuals and three entities linked to it, according to a senior EU official who asked not to be named on the confidential preparations.

The group, as well as the individuals and entities targeted, are linked to gross violations of human rights in several countries, the official said.

The ministers are also due to discuss the Russian military build-up near Ukraine, the official said, among concerns expressed by east European countries at a U.S. proposal that a handful of North Atlantic Treaty Organization allies could meet with Russia to discuss the issue.