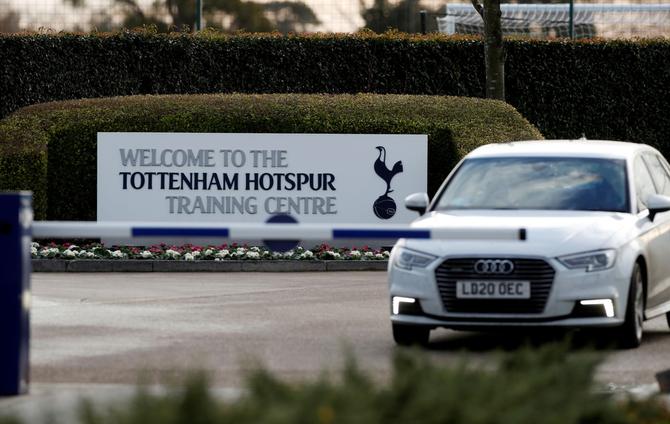 The two clubs were unable to find a suitable date to reschedule Thursday’s game and “as a consequence, the match can no longer be played”, European football’s governing body explained.

UEFA’s disciplinary wing will determine a result for the scrapped game.

The French side had flown to London and they  accused Spurs of making a “unilateral decision” in calling off the match on Wednesday.

Tottenham are level on points with third-placed Vitesse Arnhem, and required a win to seal second and go through to the play-offs.

But according to UEFA rules Antonio Conte’s side face being declared the 3-0 losers.

Conte revealed on the eve of the game in north London that eight of his players and five members of staff had tested positive for Covid-19.
Tottenham’s Premier League match at Brighton on Sunday has also been postponed.