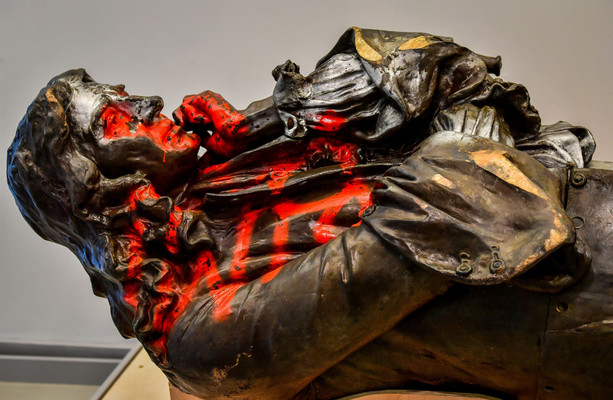 FOUR PEOPLE ARE to go on trial accused of criminal damage in relation to the toppling of a statue of slave trader Edward Colston.

The bronze memorial to the 17th-century slave merchant was pulled down during a Black Lives Matter protest on 7 June last year, before being dumped in Bristol Harbour and later recovered by Bristol City Council.

Charges allege that the four defendants, together with “others unknown”, damaged the Colston statue and plinth of a value unknown without lawful excuse.

Graham is of Colston Road, Bristol, Ponsford is of Otter Close, Bishopstoke, Hampshire, Skuse is of Farley Close, Bristol, and Willoughby is of Gloucester Road, Bristol. They are all on unconditional bail. 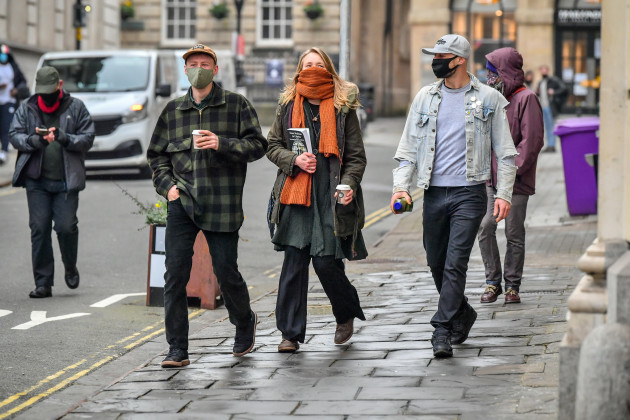 Judge Peter Blair QC, the Recorder of Bristol, will preside over the trial.

Legal representatives of three of the defendants said they would fight the charges “vigorously”.