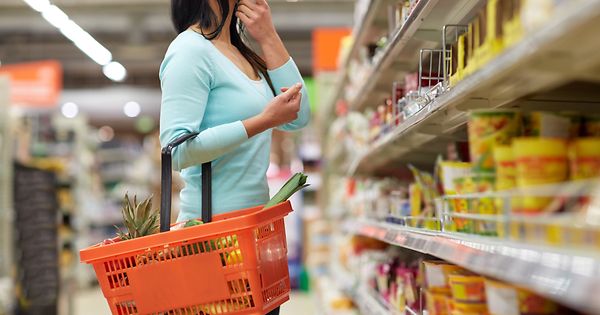 Introduced in place of a second 2.5% pay rise in 2022, the government aid will be paid monthly from August until March 2023

Introduced in place of a second 2.5% pay rise in 2022, the government aid will be paid monthly from August until March 2023

On Friday, wages and pensions rose by 2.5% to offset rising inflation – but it will be the only wage indexation of 2022

On Thursday, the government, trade union and employer representatives announced a support package that will see employees and pensioners receive monthly tax credits from August until March 2023 instead of a second collective bump in pay.

The amount of money that people will receive depends on their monthly gross income and will decrease for those on the highest earnings. Everyone who earns between €78 and €3,667 a month – up to €44,000 per year – will be paid the maximum of €84 per month in tax credits.

The aid will then be applied on a sliding scale, with smaller amounts paid out the higher a person’s monthly income goes. There will be a €76 monthly payment for those earning up to €68,000 a  year, and the cut-off will be those taking home more than €8,334 a month – or €100,000 a year, who will not be entitled to any credit payment.

All tax credits are tax free, unlike the automatic wage indexation on which employees and pensioners need to pay taxes.

During talks last week, it was agreed that the wage indexation which took effect on Friday – whereby salaries and pensions rise by 2.5% once inflation, which was at 5.8% in February, crosses a certain threshold – would be the only adjustment this year.

Economic forecasts had predicted that a second wage rise would be due later this year but the government instead pledged a €830 million package of support measures targeting rent, tax and fuel prices.

The government pressed ahead on Thursday with the support package and the plans to delay the next wage indexation until 2023, despite the objections of the OGBL union to the proposals. The amount the government has offered in aid is far from sufficient to make up for the indexation loss, the OGBL said.

Aside from the tax credit assistance, rents will be frozen until the end of the year and more tenants will be able to benefit from rental subsidies. There will also be state aid to cut the price of one litre of home heating, petrol and diesel by 7.5 cents until the end of July.

Soaring fuel and gas prices have driven a sharp rise in inflation since the end of last year as a global recovery from the pandemic gathered pace. Price hikes have been exacerbated further in recent weeks, following Russia’s invasion of Ukraine.