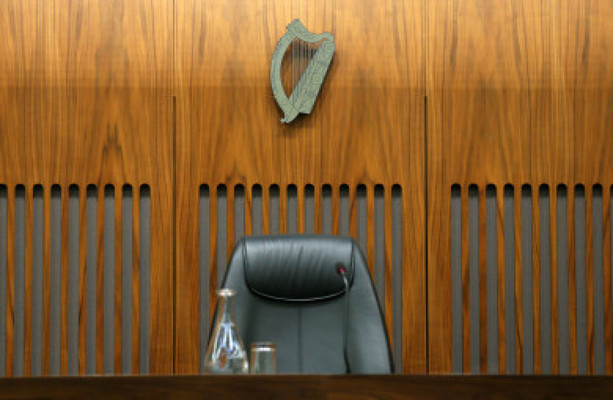 A CHINESE MAN, who claimed to have lost his documents and was allegedly caught “red-handed” carrying out a burglary at the Chinese embassy in Dublin.

Gardai arrested Yihan Wu, 32, with an address at the Knocklisheen centre, Meelick, Co. Clare, brought him to Donnybrook station.

Wu was charged with burglary at the Chinese embassy on Merrion Road, Dublin 4, on Friday. He is also accused of criminal damage to a door window there.

He was held until he appeared before Judge Gerard Jones at Dublin District Court over the weekend.

Garda Stephen White told the court that Mr Wu “made no reply after caution” when charged.

Asked by the Judge for facts about the case, Garda White said the accused allegedly broke into the Chinese embassy” after putting a brick through a window.

The garda agreed the man was allegedly caught red-handed, and he added that there was CCTV evidence. He said the accused had lost his documents.

The court heard the accused had no prior bench warrants for failing to appear in court. There was no objection to bail provided he obeyed conditions.


Releasing Wu, Judge Jones ordered him to sign on twice a week at a Co. Clare garda station and to stay away from the embassy.

Wu, who did not address the court, was granted legal aid. He has not yet indicated how he will plead.

Judge Jones ordered him to appear on a date in June.