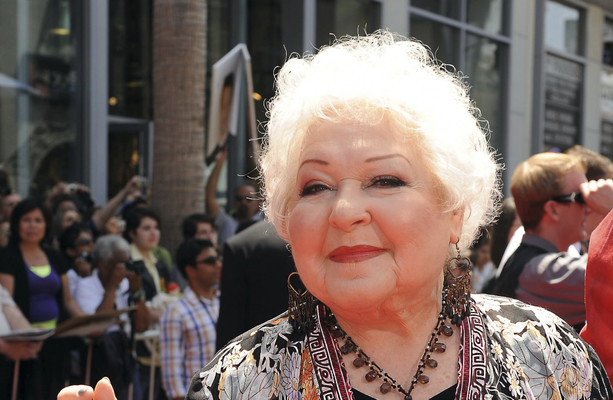 Harris put a memorable stamp on her recurring role as Estelle Costanza in the smash 1990s sitcom Seinfeld.

With her high-pitched voice and humorously overbearing attitude, she was an archetype of maternal indignation.

The career-defining role came after decades on stage and screen. Born April 22, 1928, in New York City, Harris grew up in the city and later in the Pittsburgh suburb of Tarentum, Pennsylvania.

After the nine-season run of Seinfeld ended in 1998, Harris continued to appear on stage and screen.

She voiced Mrs Potato Head in the 1999 animated blockbuster Toy Story 2 and played the recurring character Muriel in the popular Disney Channel sitcom The Suite Life of Zack & Cody, among other roles.

She had stopped pursuing show business when she married in the early 1950s but resumed acting in amateur groups, dinner theatre and commercials as her three children grew.


Eventually, she began appearing in guest roles on TV shows including the legal comedy Night Court, and in films including director Sergio Leone’s 1984 gangland epic Once Upon a Time in America.

Seinfeld writer Carol Leifer said Harris “made everything we wrote that much funnier”.

“So sad to hear about the passing of the hilarious Estelle Harris,” Leifer wrote on Twitter.