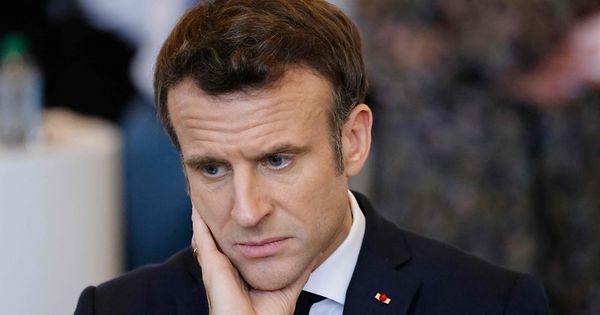 French President Emmanuel Macron’s lead in the polls has shrunk in recent weeks, but he is still poised to win the first round of voting on 10 April

Emmanuel Macron is poised to win the first round of France’s presidential election on 10 April but his lead over far-right candidate Marine Le Pen continues to narrow, according to a poll published on Sunday.

Support for Macron stood at 27%, down from 29.5% in a similar survey two weeks earlier. Le Pen placed second at 22%, up 3.5 points, based on an Ifop survey of voting intentions for the Journal du Dimanche.

The second-round ballot, between the top two vote-getters in the first round, will be held on April 24.

Far-left candidate Jean-Luc Melenchon would come in third place in the first round with 15%, up by 2 points. Far-right pundit Eric Zemmour would have 10.5%, down 1.5 points. The Republicans’ Valerie Pecresse would have 9%, down 2 points.