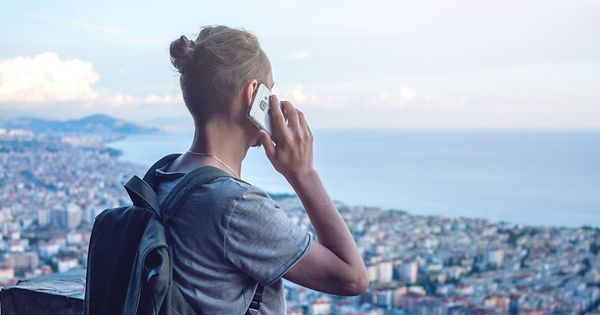 EU countries have agreed to extend free mobile phone roaming within the bloc until 2032, the European Council said on Monday, continuing a popular policy amongst European holidaymakers that allows them to use their phone data free of charge abroad.

Under the scheme, EU phone users cannot receive additional charges from their carriers when they make calls or texts or use their internet data in another EU country.

However, a so-called fair use policy also remains in place to prevent users from “permanently roaming” and taking a cheaper contract in one country but using it exclusively in a more expensive one, the EU Council said.

The previous agreement, first introduced in 2017, was set to lapse at the end of June.