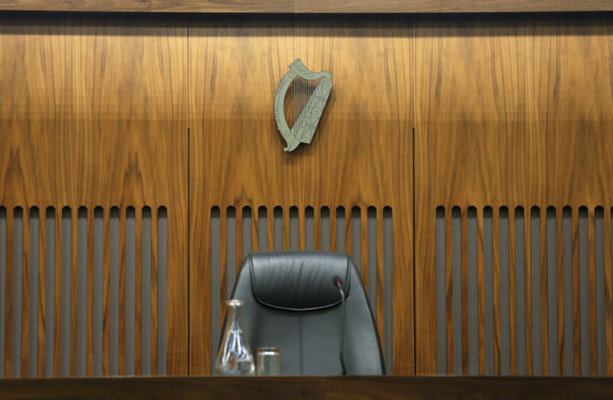 A MAN HAS been remanded in custody after gardaí charged him today with the murder of his former partner in Dublin almost five years ago.

Construction worker Martin Hayes, 32, of Poddle Close, Crumlin, Dublin, is accused of murdering Amadea McDermott, at Rathvale Drive, Ayrfield, Coolock, in the north of the city on 20 July 2017.

Amadea McDermott, who had two children and was in her 20s, died at Beaumont Hospital.

He was taken to Coolock Garda station and charged at 8.02 am before being brought to appear before Judge Anthony Halpin at Dublin District Court.

Detective Sergeant Maloney told the court that in reply to the charge, after caution, Hayes answered: “Not guilty”.

The detective sergeant added that the Director of Public Prosecutions directed trial on indictment in the Central Criminal Court.

Defence solicitor Brian Keenan told Judge Halpin that while the district court had no jurisdiction to grant bail in this case, an application would be made in the High Court “in due course”.


Legal aid was granted after the judge noted that Mr Hayes worked in construction, earning €380 a week. There was no garda objection.

Hayes did not address the court.

Judge Halpin remanded him in custody pending the preparation of a book of evidence.

He will face his next hearing at Cloverhill District Court on Friday.