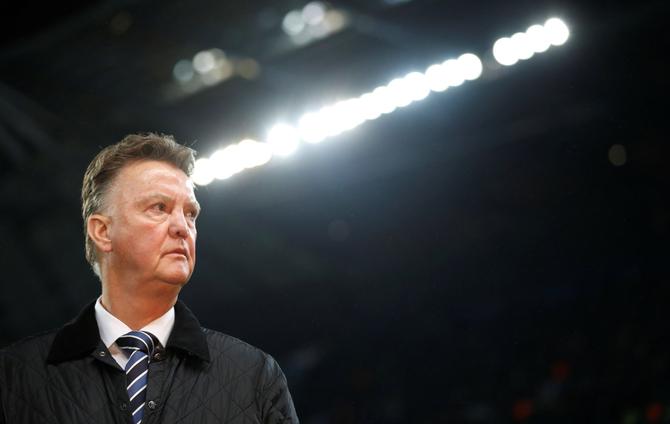 The players “don’t know it”, the 70-year-old told RTL television, adding that he has already undergone 25 bouts of radiotherapy, including in the evening during training camps with the Dutch team.

“It’s part of my life,” he added, in an interview marking the upcoming release of a film about his life, entitled LOUIS.

“I’ve been through so much in my life, sickness and death, I’ve probably become richer as a person because of all those experiences.”

Last week, it was announced that Van Gaal had tested positive for Covid.

In 2021, the former Barcelona and Manchester United boss broke his hip when he fell off his bike.

The Netherlands were placed in Group A with hosts Qatar, Ecuador and Senegal in Friday’s draw for the 2022 World Cup in Doha.