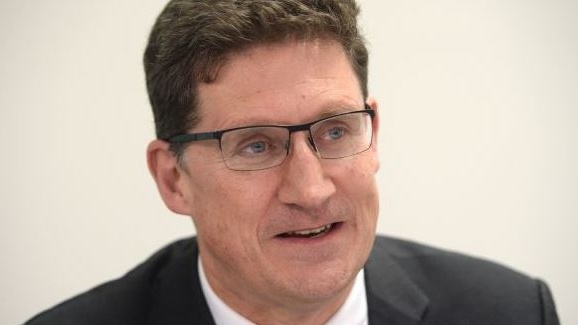 People will be encouraged to take shorter showers and cut out one car journey a week to bring down their energy costs, under plans being formulated for publication later this month.

Green Party leader Eamon Ryan said on Sunday he would bring a package of measures to Government next week to help with the cost of living.

Sources indicated this would include a public awareness campaign advising steps such as cutting out one car journey a week in favour of walking or taking public transport, taking shorter showers, not filling a kettle to the top if not needed and turning down the thermostat by a degree.

It is not currently envisaged financial measures would be included in the Green Party leader’s plan, but he is expected to tell Cabinet colleagues the Public Service Obligation levy, which is charged to all energy consumers and costs about €57 a year, will be axed from this October and may even be set at a negative rate.

The package will also include more targeted measures, which sources described as “regulator-led”, designed to help those with energy debts obtain manageable repayment schedules and to ensure vulnerable people were on the cheapest tariff possible.

Inflation is forecast to surge to 8.5 per cent or higher in the coming months, a level not seen since the early 1980s.

On Sunday, Mr Ryan confirmed that he wants to look at extending the fuel heating season as part of budget negotiations and to examine heavier taxes on SUV-style vehicles.

He indicated a preference for more targeted measures if they were to come to pass. An ongoing ESRI modelling study is to underpin such targeted measures, including through social welfare payments. However, Fine Gael sources indicated their preference would be for supports that did not only go through the welfare system, so that middle- and lower-income families not receiving State supports would also benefit.

Over the weekend Green Party sources pushed back strongly against the idea that carbon tax increases could be stalled, amid growing unease in some parts of the Fine Gael and Fianna Fáil parliamentary parties. They said the increase will add around €1.40 to a monthly gas bill and about €1.50 a month on home heating oil, and proceeds from the tax already support the fuel allowance, and will fund the Coalition’s flagship retrofitting programme.