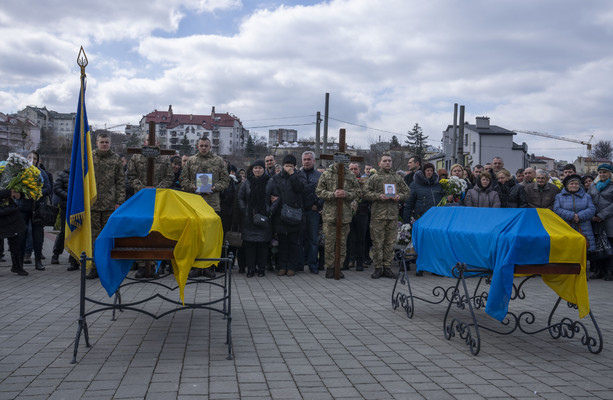 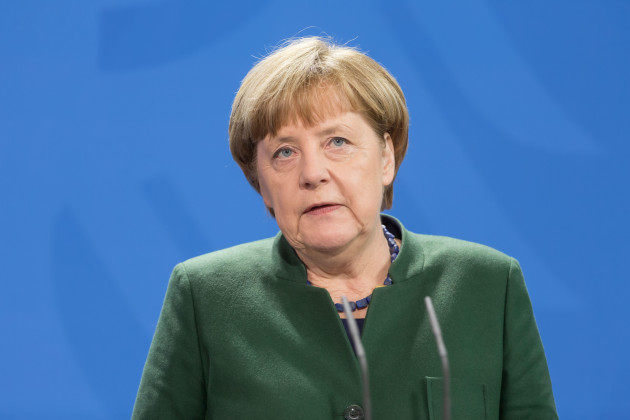 Zelenskyy in a night-late address had described as a “miscalculation” a Franco-German-led decision at the NATO summit in Bucharest to not admit his country to the alliance despite a push from the United States.

“I invite Ms Merkel and Mr (Nicolas) Sarkozy to visit Bucha and see what the policy of concessions to Russia has led to in 14 years,” he said, referring to the alleged atrocities against Ukrainian civilians by Russian troops that world powers have described as “war crimes”.

The Ukrainian president also accused the European leaders of seeking to appease Russia with their stance then.

But Merkel in a short statement issued by her spokeswoman said she “stands by her decisions in relation to the 2008 NATO summit in Bucharest”.

“In view of the atrocities uncovered in Bucha and other places in Ukraine, all efforts by the government and the international community to stand by Ukraine’s side and to bring an end to Russia’s barbarism and war against Ukraine have the former chancellor’s full support,” added the spokeswoman.

Germany had deemed it too early for Ukraine to join NATO in 2008 because it found that the political conditions were not met at that point.

Merkel, who retired from politics late last year after four consecutive terms in power, had once been hailed as the leader of the free world.

But Russian President Vladimir Putin’s war on Ukraine has exposed flaws in her legacy, with critics saying she left Germany and Europe vulnerable with her detente policy towards the Kremlin leader.

Under particular scrutiny is Germany’s reliance on Russian energy, which made up 36% of its gas imports in 2014 but which rose to 55% by the time of the 24 February invasion.

The dependence on Russian power has left Berlin saying it is unable to follow a call by the US and other allies to impose a full energy embargo on Moscow.