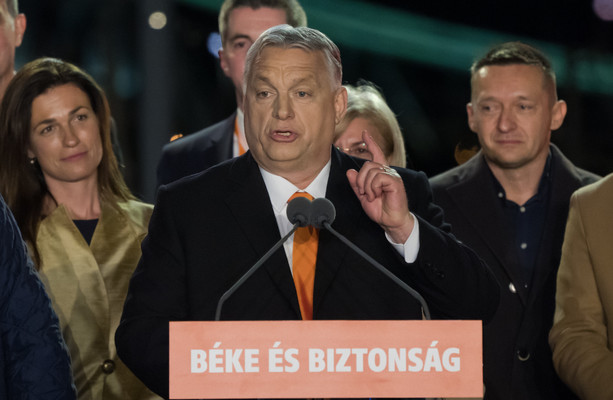 THE EU EXECUTIVE today launched a never-used procedure against Hungary that could see the Hungarian government stripped of EU funding for flouting democratic standards.

The move comes two days after Hungarian Prime Minister Viktor Orban won re-election with an overwhelming majority. The nationalist is frequently accused in Brussels of backsliding on democratic norms.

Hungary has clashed with Brussels over its public procurement system, conflict of interests and corruption.

The conditionality mechanism was created in 2020, after a summit at the height of the coronavirus pandemic that agreed common borrowing to build an €800 billion pile of grants and loans for EU countries to recover.

Budget hawks, including Austria and the Netherlands, demanded the conditionality mechanism to put guard rails around the spending of taxpayers’ money.

Hungary and Poland challenged the new procedure in the EU’s top court. But the European Court of Justice in February greenlit its use, saying the European Union “must be able to defend those values”.

The commission has been under pressure from the European Parliament to apply the conditionality mechanism against Poland and Hungary. The legislature launched legal action to make the commission act.

The use of the mechanism adds to a long list of other procedures the commission has taken over concerns against Hungary and Poland.