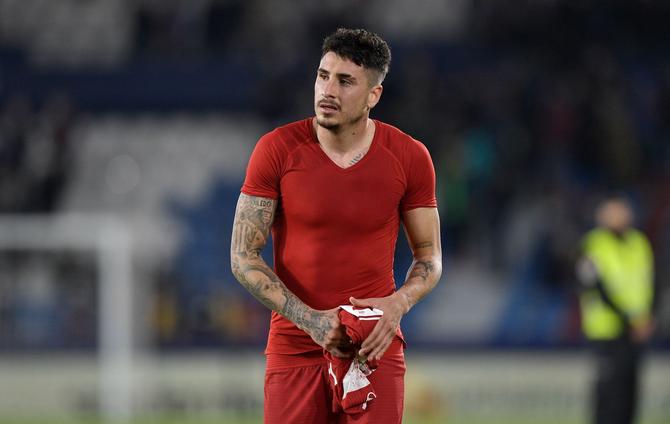 Atletico Madrid defender Jose Gimenez will miss the Champions League quarter-final first leg against Manchester City on Tuesday due to injury, the club have confirmed.

Gimenez was forced off in the second half of Atletico’s La Liga victory over Alaves on Saturday and has not travelled with the squad to Manchester.

“Jose Maria Gimenez is not part of the red and white expedition to Manchester,” an Atletico statement read.

“The Uruguayan defender went off in the final minutes of the match against Deportivo Alaves due to some discomfort.”

Gimenez’s absence is a major blow for Atletico, who face Manchester City at the Etihad Stadium on Tuesday before the return leg at the Wanda Metropolitano the following week.