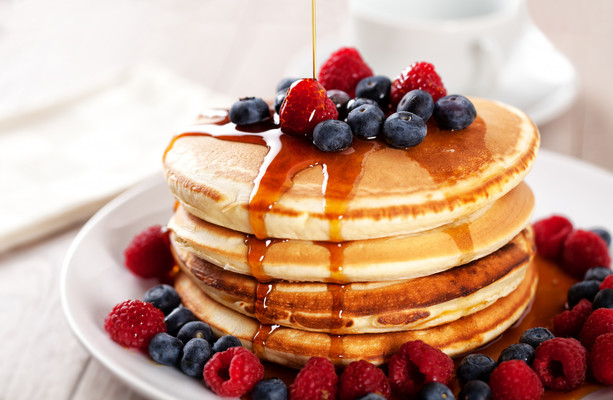 Here’s all the news that you need to know as you start your day.

1. Ukrainian President Volodymyr Zelenskyy will address the UN Security Council today, where he is expected to demand tough new sanctions on Moscow over killings in the town of Bucha he has called “war crimes” and “genocide”.

The speech comes after he made an emotional trip to Bucha outside the capital, where dozens of bodies were discovered after the withdrawal of Russian troops.

2. In our lead story this morning, Garreth MacNamee reports that gardaí based in north Dublin fear a “perfect storm” of violence following the first gang-related murder in over a year.

James Whelan (29) was shot dead in the Deanstown Avenue area of Finglas in the early hours of Sunday morning.

3. The Court of Justice of the EU is set to deliver a ruling in a case taken by convicted murderer Graham Dwyer today.

The ruling is expected to agree with an advisory opinion given by the court’s legal advisor late last year.

4. The world has the tools and knowledge to combat the climate crisis – it just needs to turn them into action, with less than three years to halt the rise carbon emissions.

The Intergovernmental Panel on Climate Chang found greenhouse gas emissions can be reduced by 40% to 70% by 2050 if the right policies, infrastructure and technology are in place.

5. Over the weekend, international journalists who arrived in the Ukrainian town of Bucha reported on the appearance of civilian corpses scattered throughout its streets.

But Russia, which has attempted to sow disinformation about what is happening in Ukraine since before the war began, has strongly pushed back on the reports emerging from Bucha.


Russian embassy and government accounts on Twitter and the messaging app Telegram have claimed that images which show dead bodies are “staged” and part of a concerted media campaign to garner sympathy from the West.

6. King John’s Castle in Limerick is now state-owned after the Shannon Group transferred the ownership to Limerick City and County Council yesterday.

7. Former Alaska Republican governor Sarah Palin has picked up a prized endorsement in her bid in an extremely crowded field to fill the unexpired term of the late US Representative Don Young.

Former US President Donald Trump backed Palin in a statement from his political action committee.

8. Sacramento police have announced an arrest connected with the shooting that killed six people and wounded a dozen others in the heart of California’s capital city.

Police said they arrested Dandre Martin (26) as a “related suspect” on assault and illegal firearms charges.