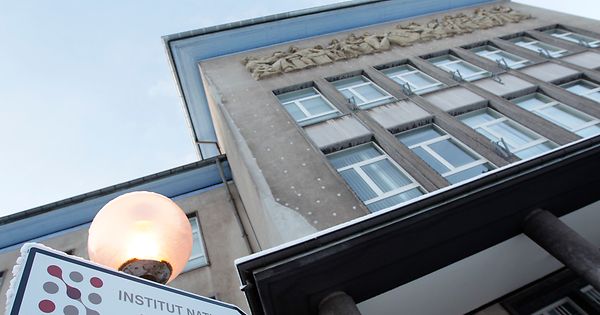 Scheme aims to tackle rising demand for language classes, a key factor in citizenship applications and the job market

Scheme aims to tackle rising demand for language classes, a key factor in citizenship applications and the job market

Free online Luxembourgish classes will be launched in September to teach the country’s national language due to increased demand both in the Grand Duchy and abroad, Education Minister Claude Meisch said on Thursday.

The online platform, run by the National Institute of Languages (INL), will offer free language teaching initially for beginners and will later be expanded to include advanced level students, the Education Ministry said in a statement on Thursday.

Learners can choose from four languages of instruction on the interface – English, German, Portuguese and French – in addition to a Luxembourgish version for those who have some knowledge of the language and want to practice further.

The programme will include modules for formal learning revolving around vocabulary, grammar, and pronunciation, as well as informal topics such as news and culture, and specialised modules on a multitude of academic and professional subjects.

The learning platform also includes a social network that enables learners from all over the world to exchange ideas.

The INL already offers Luxembourgish courses for adults at three locations inside the country, with a fourth to open soon.  In ten years, the number of enrolments has more than doubled, from 2,614 learners in 2011 to 5,681 in the current academic year.

The high demand has led to an increased need for teachers. Over the past seven years, the number of teachers of Luxembourgish at the INL has risen from 33 to 60, the government said.

The Luxembourgish language was written into the country’s constitution as the national language this year as part of wider reforms. It is one of three official languages, alongside French and German.

The interest in the language is partly explained by the amount of people pursuing Luxembourgish citizenship in a country where close to half of residents have foreign nationality. The government had already offered free language courses for those in the process of obtaining citizenship.

There has been particular interest in learning the language from Brazilians, many of whom are able to apply to acquire Luxembourgish citizenship through ancestors.