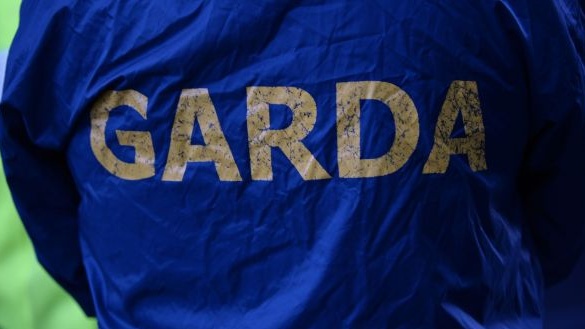 A man in his 40s and a woman in her 50s have been arrested following the discovery of two firearms and ammunition in the Ballymun and Finglas areas in Dublin.

Gardaí recovered the two firearms along with quantities of ammunition on Thursday night in the course of operations in the Ballymun and Finglas areas targeting drugs related criminal activity.

Shortly after 11pm, during patrols by the Street Crime Unit based at Ballymun Station, a male cyclist in his 40s was stopped in the Shangan Gardens area of Ballymun.

The man was arrested and is currently detained under Section 30 of the Offences against the State Act, 1939, at Ballymun Garda Station.

On Friday, as part of the investigation, a follow up search was conducted by the Ballymun and Finglas Drugs Units with assistance from other local units, at a house in the Finglas area.

A machine pistol, two loaded magazines, two silencers and a quantity of ammunition were recovered during the search.

A woman in her 50s was arrested and is also currently detained under Section 30 of the Offences against the State Act.

All of the items seized will be sent for ballistic and forensic examination.