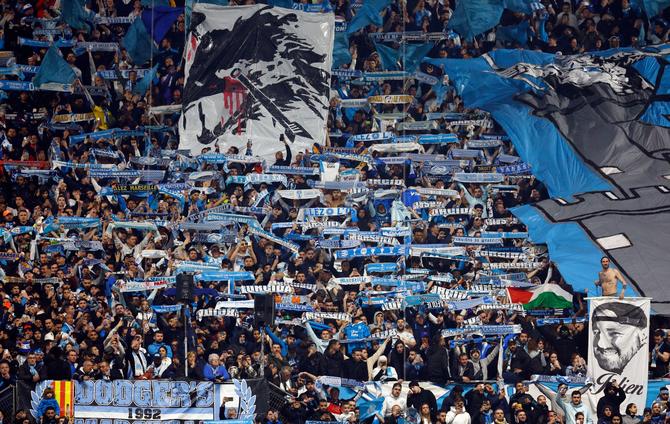 The Ministry published the order, announcing a 24-hour travel ban, on Saturday less than 36 hours before the encounter between table-topping PSG and Marseille, who are second in the standings but 12 points adrift.

“From zero hour to midnight, the individual or collective movement, by any means, of any person claiming the status of supporter of the Olympique de Marseille or behaving as such, is prohibited between the municipalities of the department of Bouches-du-Rhone, on the one hand, and the municipalities of the region of Ile-de-France, on the other hand.”.

This decision was made because of the “animosity” and the “strong antagonism” between the fans of the two clubs, said the order.

The last PSG-OM encounter involving fans of both teams was on February 28, 2018, and “eight members of law enforcement were injured”, the order noted.

The Ligue 1 season has been marked by fan violence at games in Lyon, Nice, Marseille, Lens, Brest and Angers. Marseille star Dimitri Payet has twice been hit by bottles while taking corners.

Lens fans have been banned from making the 33km trip to Lille on Saturday for the ‘Derby of the North’.