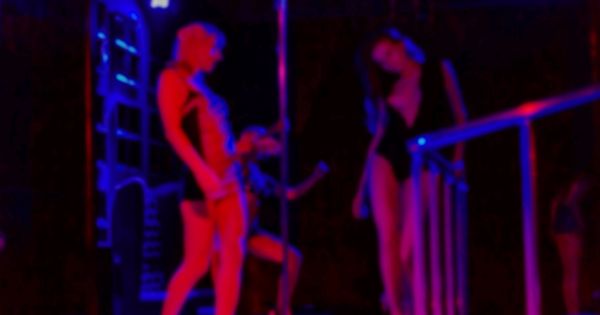 Luxembourg’s job agency apologised and will not penalise two people if they reject referrals to work as a “dancer, stripper and escort” in what appears to be a nightclub in Ingeldorf, the country’s labour minister said on Tuesday.

Jobseekers must prove they have contacted employers about an open position referred to them by ADEM – the national jobs agency – or risk having their unemployment benefits cut.

“They have been informed that they are not obliged to follow up and that this will have no detrimental effect on their respective files and their rights with ADEM”, Labour Minister Georges Engel said in an unusually fast response to lawmakers days after the position was spotlighted on social media and mocked over the holiday weekend. “ADEM also contacted the two candidates on May 5 to apologize, which was accepted.”

ADEM sorts through a multitude of criteria when matching unemployed workers with job vacancies, Engel said in response to questions from Charles Margue and Djuna Bernard, both members of the Green party.

If a job match holds the potential to “offend the sensitivity of the candidates selected,” ADEM staff should contact the job-seeker to explore the offer.

“This internal procedure was not followed in the two present cases. This is an ADEM error,” Engel said. “The candidates are not obliged to respond positively to the assignment in this specific case, given the particular nature of the professional job. They will therefore not suffer any harmful consequences.”

Employers posted over 5,200 new vacancies last month and just under 12,000 posts were left to be filled at the end of March, ADEM said. Both statistics are record figures, according to ADEM.