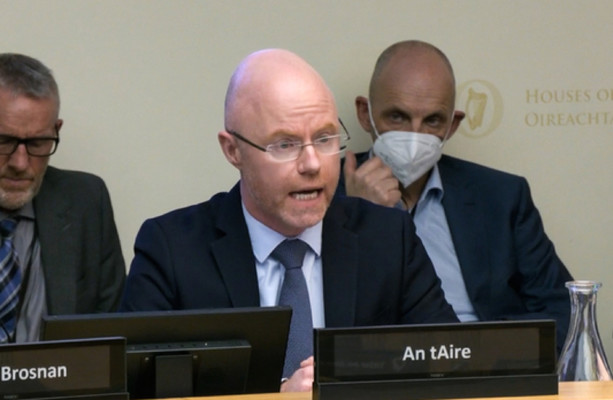 WITH CONTROVERSY AROUND the proposed relocation of the National Maternity Hospital rumbling on, midwifery directors from Ireland’s maternity hospitals have voiced their support for the move to the grounds of St Vincent’s.

The directors addressed a letter to Health Minister Stephen Donnelly outlining their support for the move from the current location on Holles Street in Dublin 2 to the Elm Park Campus in Dublin 4.

In the letter, seen by The Journal, the directors say they are unanimous in their support for the project.

“As a world class facility providing 21st century maternity, neonatal and women’s healthcare; this new hospital will continue to serve, not only women in South Dublin but from any county in Ireland where women need specialist care,” the letter reads.

“We urge that the decision to relocate be approved, urgently, as a signal of the future development of maternity and women’s healthcare in Ireland,” it adds.

The Cabinet is due to decide whether to approve the plan next week.

The letter was signed by Fiona Hanrahan, Director of Midwifery and Nursing at the Rotunda Hospital, and co-signed by 17 other midwifery directors from maternity units and hospitals around Ireland.

It notes that it is signed on behalf of the National Directors of Midwifery Forum.

The relocation plan has proved highly controversial as, until recently, the site was owned by the Religious Sisters of Charity.

The religious congregation has now transferred its ownership and if the relocation plan goes ahead the State would lease the land for 299 years.

The Government and the Department of Health has repeatedly stressed that the clinical integrity of the hospital is preserved in its constitution, and defended the structure of the deal.

However, campaigners, opposition TDs, and some members of government have raised concerns.

Today, two HSE board members reportedly reiterated their concern over both the ownership, as well as the governance and control in a statement submitted to the Oireachtas Health Committee.


With reporting from Christina Finn