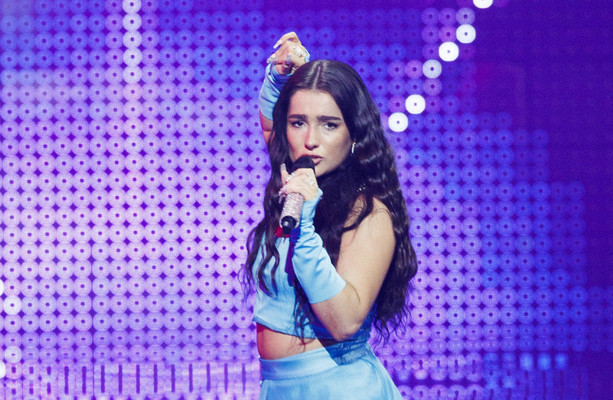 IRELAND’S BROOKE SCULLION is out of the running for this year’s Eurovision Song Contest final after failing to qualify from tonight’s second semi-final.

The Derry singer failed to finish in the top ten in tonight’s heat in Turin after the jury and viewer votes were tallied.

Ireland’s entry had been all-but-written-off by the bookies this year, but it had been hoped the 23-year-old’s confident performance – alongside some pyrotechnic staging – might be enough to seal a place in Saturday’s decider.

The last Irish contestant to make it to the contest final was Ryan O’Shaughnessy in 2018.

Our last top ten finish was back in 2011 when Jedward’s Lipstick made it to 8th place in the final.

The 20 qualifying contestants from the two semi-finals will take to the stage again at the PalaOlimpico venue this weekend alongside the ‘Big Five’ nations of the UK, Italy, Spain, Germany and France who automatically get a bye into the final.

Qualifying from tonight are:

Overwhelming favourites Ukraine were among the qualifiers from Tuesday’s contest – making the grade alongside Switzerland, Armenia, Iceland, Lithuania, Portugal, Greece, Moldova, the Netherland and Norway.