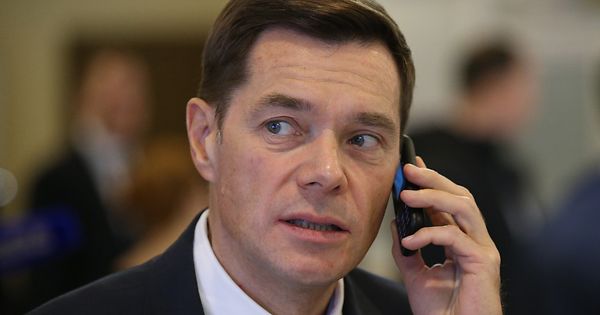 A high-profile Russian billionaire mounted a fresh challenge to strike down strict European Union sanctions imposed on him in response to Russia’s invasion of Ukraine.

Alexey Mordashov joined a growing list of well-known businessmen trying to fight the restrictions in European courts — a process that can take years to resolve.

“We believe the sanctions against Alexey Mordashov are completely unjustified and illegitimate, and we will use all available means under international law to protect our interests,” a spokesperson for Mordashov said.

He filed the challenge at the EU General Court, the bloc’s second-highest tribunal, in the last few days, according to a filing at the Luxembourg-based court. Russian metals billionaire Alisher Usmanov filed a challenge last month, asking the court also to suspend the sanctions until judges make a final decision on whether they are lawful.

EU court fights over sanctions can be long and arduous affairs and seldom result in victory for those targeted. Former Ukraine president Viktor Yanukovych and his son remain on a new sanctions list even after winning challenges to their inclusion on the 2020 version.

Steel billionaire Mordashov is worth about $24 billion through Russia’s fourth-largest steelmaker Severstal. He ceded his stake in a media company linked to an ally of Putin, a move which partly led to the billionaire becoming sanctioned.