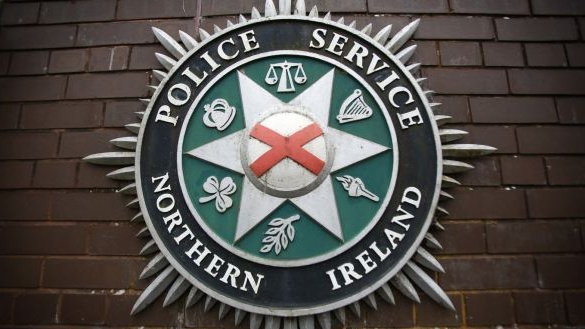 The widow of a GAA official killed by loyalist paramilitaries has settled a case against the Police Service of Northern Ireland (PSNI).

Seán Brown (61) was abducted in Bellaghy, Co Derry, and shot dead 25 years ago.

He was taken by a Loyalist Volunteer Force (LVF) gang as he locked the gates at Bellaghy Wolfe Tones GA Club on May 1997.

No-one has been convicted of his murder.

A fresh inquest into his death is ongoing.

His widow, Bridie Brown, took a civil case against the PSNI chief constable for alleged misfeasance in public office and negligence.

On Thursday, the 25th anniversary of the killing, the High Court in Belfast heard the case has been resolved.

An agreed statement was read out in court.

The PSNI made an undisclosed settlement to Mrs Brown, and also issued an apology over inadequacies in the RUC’s original investigation.

In a statement issued following the case, detective chief superintendent Ian Saunders said: “I can confirm that a civil action in the case relating to the death of Seán Brown has been settled and the Police Service of Northern Ireland accepts the comments as per the terms of settlement read out in court today.”

A service in Mr Brown’s memory is set to take place in Bellaghy later. – PA