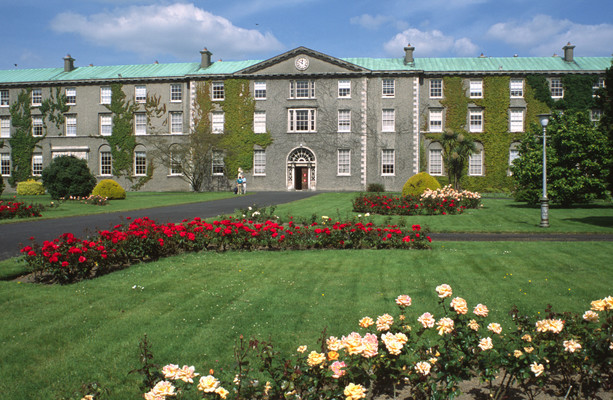 STUDENT ACCOMMODATION FOR Ukrainian refugees is set to come on stream this month, but largely on a temporary basis during the summer months.

As of this week, approximately 4,500 beds have been secured from both third-level institutions and private student accommodation providers.

The Department of Higher Education told The Journal that about 2,000 of those beds are coming directly from Irish universities but that the final allocation of beds “is a matter for each institution”.

Several leading universities have confirmed to The Journal that their facilities are being used for refugee accommodation this summer, but responses show that the length of time their accommodation will be used for varies.

In a statement, the Department of Higher Education said: “While the Department can confirm that student accommodation is being offered to displaced Ukrainian people for the summer period, this will not impact on the supply for students for the forthcoming academic year.”

Integration Minister Roderic O’Gorman said last week that the use of student accommodation was being finalised as part of the State’s refugee response.

In recent weeks, the vast majority of new refugee arrivals into this country have been placed in congregated emergency accommodation settings.

O’Gorman said that such accommodation is “not perfect”, and the Government is seeking longer-term options.

The student beds are not being treated as a long-term solution, with the Department stating that people staying in these beds for the summer months are likely to be moved afterwards. 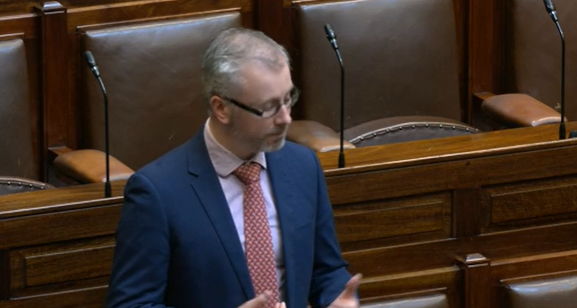 The Journal asked some of Ireland’s major institutions about whether their accommodation facilities are being used for refugees this summer.

Trinity College said it has offered 200 single en-suite rooms in its residences for four weeks from 22 May. The university said after that period there are “long-standing obligations regarding these rooms”.

Dublin City University (DCU) has said it is making 380 beds available for Ukrainian refugees this summer, with 250 beds at its Glasnevin campus and 130 at the St Patrick’s campus in Drumcondra.

These beds have been offered between 16 May and 7 August, with DCU saying that those housed on campus will also be offered catering in the university canteen.

Maynooth University said it plans to use its student residences to provide temporary accommodation for Ukrainian refugees “at various periods throughout the summer”, commencing in June with an initial 80 apartments.

University College Cork (UCC) said it had “offered its student accommodation for use by Ukrainian refugees” and was currently in discussions with the Department “to establish the ways in which we can provide support at this time”.

Other universities also said they were in discussions with the Department about providing accommodation.

The University of Limerick said that it was liaising with the Department “to explore the availability of student accommodation over the summer period for Ukrainian refugees.


“Those discussions are ongoing and not yet finalised,” UL said.

Similarly, NUI Galway said that it was “liaising with government and local authorities as part of efforts to help refugees fleeing the invasion of Ukraine”.

“Our focus is on being able to support students, scholars and academics as best we can, as well as in providing practical supports where appropriate, including accommodation. This work is ongoing,” a spokesperson for NUIG said.

The Journal also enquired as to whether the universities had engaged in any other efforts related to the refugee crisis.

Trinity College said it had condemned the Russian invasion of Ukraine and had established a response team within the university to support affected staff and students.

DCU said it condemned the invasion and was supporting those affected by the conflict both directly and as part of the Department of Higher Education’s sectoral response.

Maynooth University said that it had established a help-desk staffed by six people to assist Ukrainian people seeking access to third-level education.

UL also pointed to its involvement with the Department’s response and said a response group within the university was “coordinating support for students and scholars directly impacted by the ongoing crisis in Ukraine”.

UCC pointed to a range of schemes it is involved with including a new free three-day short course for displaced Ukrainian students recently arrived in Ireland to cover subjects including life in Ireland for a young adult, Ireland, politics and society.