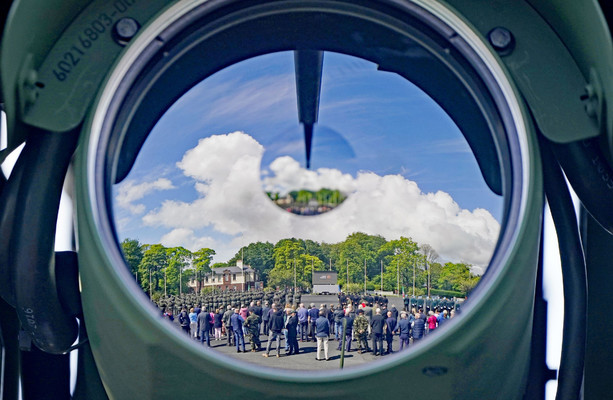 NEED TO CATCH up? The Journal brings you a round-up of today’s news. 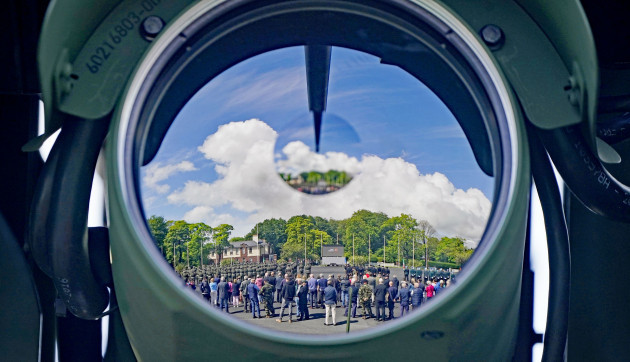 #COURT CASE: Amber Heard feared she would “literally not survive” her relationship with Johnny Depp, as violent episodes between the couple became more and more normal, a court has heard.

#WAGATHA: Coleen Rooney described messages between Rebekah Vardy and her agent about her as “just evil” at the end of her time in the witness box, as the “Wagatha Christie” libel trial enters its final few days.

#RUSSIA: American fast-food giant McDonald’s said it will exit Russia in the wake of the Ukraine invasion, ending a more than three-decade run begun in the hopeful period near the end of the Cold War.

#FRANCE: French President Emanuel Macron today named Labour Minister Elisabeth Borne as his new prime minister, the first woman to head the French government in over 30 years, the Elysee said in a statement.

#NATO: Sweden’s Prime Minister has announced that the country will join Finland in seeking Nato membership in the wake of Russia’s invasion of Ukraine.

#FEVER: North Korean leader Kim Jong Un blasted officials over slow medicine deliveries and ordered his military to respond to the surging but largely undiagnosed Covid-19 crisis that has left 1.2 million people ill with fever and 50 dead in a matter of days, state media said. 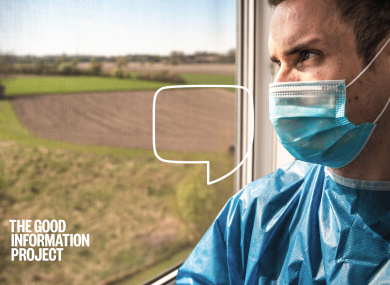 Whether you’re in the medical profession yourself, or you know someone who is, chances are you’ve heard a few stories about the challenges of working in healthcare in Ireland — though they’re not uniquely Irish challenges. Still, our medical professionals are emigrating in droves, in pursuit of work-life balance, better conditions, and more opportunities. If you want to know more about what it takes to make that choice, and why so many are leaving for distant shores, The Journal’s latest story with The Good Information Project sits down with several people who decided to take the leap, in ‘Why we emigrated.’