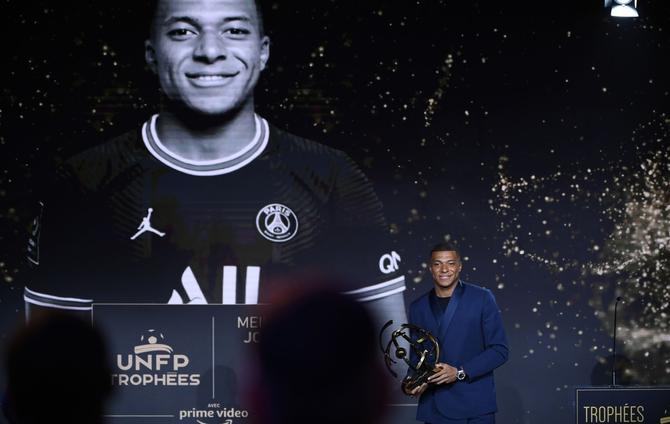 PSG striker Kylian Mbappé has claimed the Ligue 1 player of the season award for a third time. Mbappé, 23 enjoyed an exceptional season in Ligue 1 notching 25 goals and 19 assists in the campaign so far and helping the Parians to yet another league title.