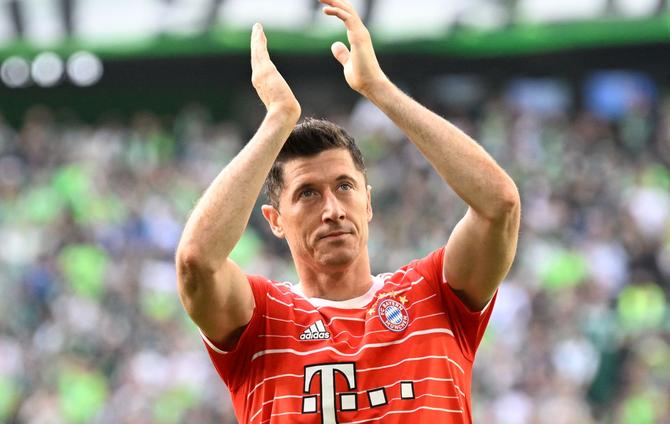 Robert Lewandowski confirmed Saturday that he wants to leave Bayern Munich this summer with a year left on his contract amid reports Barcelona are poised to sign him.

The 33-year-old has told Bayern sports director Hasan Salihamidzic “that when an offer comes, we have to think about it,” Lewandowski told Sky with Barcelona reportedly offering a three-year contract.

“I have a year left, but we have to find the best solution for both sides,” the Polish international striker added.