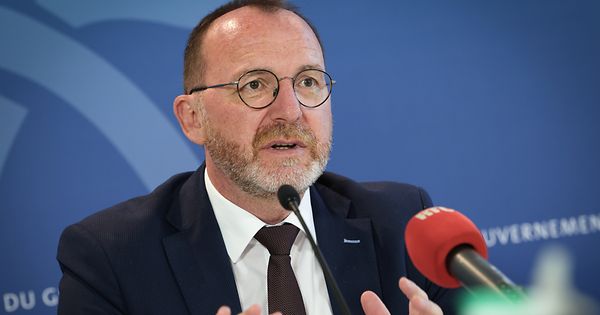 More leave for parents and carers under government plan

Same-sex couples and the self-employed would get parental leave, while all employees could take time off to care for ill family under plans

Same-sex couples and the self-employed would get parental leave, while all employees could take time off to care for ill family under plans

Same-sex couples and the self-employed could be given ten days of parental leave, while extra days off to care for ill family members are set to be introduced for all employees, under two new laws tabled by the government on Thursday.

If lawmakers approve the plans, the state will pay for up to eight days of parental leave with employers covering the other two days, Family Minister Corinne Cahen and Labour Minister Georges Engel said on Thursday, according to a joint statement from both ministries.

Same-sex couples can already benefit from maternity leave but only if they adopt a child. However, for legal reasons, same-sex couples wishing to avail of the new plan for ten days of paid leave must be married, Engel said.

“No parents should (have to) choose between work and children” Cahen said at a press conference unveiling the measures. The policies are designed to create a better work-life balance, the ministers said.

Luxembourg is working hard to explore ways to create a better work-life balance with the government looking into the possibility of creating a four-day working week.

Additional leave for those with caring responsibilities for critically ill family members is also envisaged, which would give people the possibility of taking up to five days of paid leave per year, the ministers said. The plans also include an extraordinary holiday of one day in case of family emergencies, under an EU directive which the government is due to transpose into Luxembourg law.

The law, if adopted, would also give employees who have children under the age of five the possibility to apply for more flexible working hours.

The legislation also aims to include penalties for employers who refuse to grant the leave and make it illegal for firms to sack employees as a direct result of a request for the extra holidays.