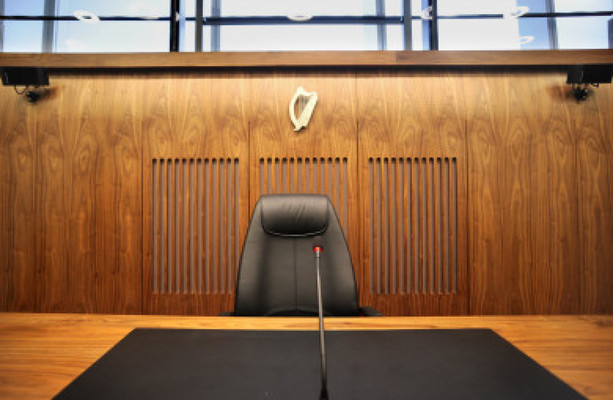 A MAN WHO mugged a 73-year-old woman who had just won €23,000 in a Dublin city centre casino has been remanded in custody pending sentence.

Iancu Nicola (30) mugged the victim as she was collecting post from the postbox outside her home. He and his accomplice Declan Connolly (41) had followed the woman from the casino to her home.

A third man Brian English (32) had earlier monitored the activities of the woman in the casino.

Nicola, previously of The Boulevard, Mount Garret, Tyrrellstown, Dublin 15 pleaded guilty at Dublin Circuit Criminal Court to the robbery of the woman outside her home in Templeogue on 7 October 2016. He has six previous convictions for road traffic offences.

Nicola absconded the day after the attack and was ultimately arrested in Romania five years later. He was brought back to Ireland on foot of a European Arrest Warrant following his arrest in Romania in October 2021. He has been in custody pending sentence since his arrest.

Connolly was sentenced to five years in prison with the final two and half years suspended, while English was given a three-year suspended sentence by Judge Martin Nolan in November 2019.

Connolly of Coultry Drive, Santry Avenue, Dublin pleaded guilty at Dublin Circuit Criminal Court to the robbery. He has 11 previous convictions for minor offences which were dealt with in the District Court.

English of Chancery Hall, North King Street, Dublin, pleaded guilty to stealing the €23,000 from the woman after gardaí were satisfied that he acted as “a spotter” that evening and passed on information in relation to the victim. He has no previous convictions.

Judge Melanie Greally remanded Nicola in continuing custody to 1 November next for sentence, following a request by his counsel Ian Woodland BL, defending, to have a report for the Probation Service prepared for the case.

He said his client had gotten involved in the offence because he had a gambling addiction at the time. Nicola’s sister had €18,000 in cash to be forwarded to the victim in the case.

Detective Garda Peter Lyons said gardaí viewed a large amount of CCTV footage from the area and believed that the getaway vehicle had been fitted with false registration plates. They were then able to determine the true details of the car which had been registered to Connolly.

Connolly’s home was searched, his mobile phone was seized and analysed and he was arrested. He made no admissions during a garda interview.


Lyons said CCTV footage from The Fitzwilliam Casino and Card Club, where the woman had successfully won the cash playing roulette, showed English monitoring her activities. A warrant was secured to search his home and a mobile phone was taken for analysis.

The analysis showed communication between the phones up to the time the woman left the casino and CCTV footage also showed English approaching Connolly’s car at one point.

English was arrested and interviewed but again made no admissions.

Lyons said the woman was dragged down an embankment during the mugging and was left with severe bruising and cuts.