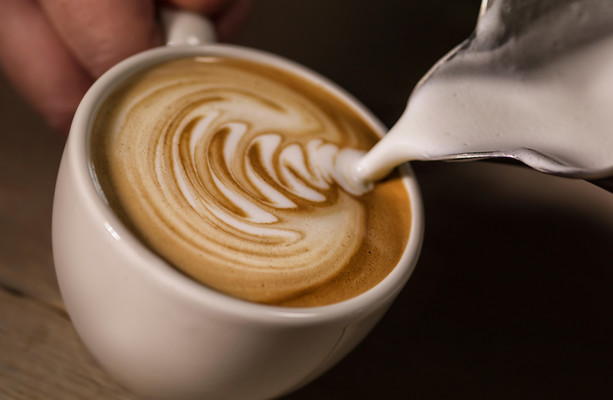 Here’s all the news that you need to know as you start your day.

1. Authorities in Texas say the victim death toll from the Uvalde school shooting now stands at 19 children and two adults.

President Joe Biden called for Americans to stand up against the country’s powerful pro-gun lobby after the latest deadly attack, which took place at Robb Elementary School.

“When, in God’s name, are we going to stand up to the gun lobby,” he said in an address from the White House.

2. Gardaí have hit out at under-staffing in the armed support units which they say is putting members of the force at immediate and serious risk.

Speaking at the Garda Representative Association (GRA) annual conference, officers described situations where they claimed to have waited over an hour for armed members to attend dangerous scenes.

GRA representative for Sligo/Leitrim Ray Wims told The Journal that there have been very serious incidents in his district where officers have been left waiting “unacceptable” amounts of time.

3. The UK prime minister’s office is bracing for the publication of Sue Gray’s full report into Downing Street parties in Whitehall during the coronavirus lockdown.

The senior civil servant’s report is expected to be heavily critical of the culture in No 10, which led to the repeated violations of Covid restrictions.

Potentially damaging further details, including the names of some of those who attended gatherings, are also due to be published.

4. Russian troops are advancing in eastern Ukraine, pounding key cities and aiming “to destroy everything there”, President Volodymyr Zelenskyy has said.

As the war entered its fourth month, Russian forces were relentlessly bombarding the industrial city of Severodonetsk while attempting its encirclement, a key goal of recent fighting in the Donbas region.

5. Hospitality workers said the industry needs a serious shake-up if it is to address the current recruitment crisis, as many have decided to leave the sector entirely for better-paid jobs with more manageable hours.

There are tens of thousands of vacancies in bars, hotels and restaurants across the country. Employers have said it is becoming increasingly difficult to recruit new staff and they have warned they will face a severe crisis over the summer if the government does not extend visa permissions to allow students to remain in the country beyond the end of May.

6. A private nursing home has been ordered to apologise to the family of an elderly woman with dementia after she was found injured 3km outside the facility, after initially refusing to engage.

The case, detailed in the latest report by Ombudsman Ger Deering, describes an incident where a woman in her late 70s and suffering from dementia travelled 3km away from the nursing home and sustained facial injuries.

The launch came after US President Joe Biden concluded a trip to South Korea and Japan, and marks the latest in a blitz of sanctions-busting weapons tests by Pyongyang this year.

8. One man was arrested and another hospitalised following a public order incident in Dublin Airport yesterday evening.

The incident took place at approximately 7.20pm, with both Gardaí and DAA Airport Police responding shortly after.