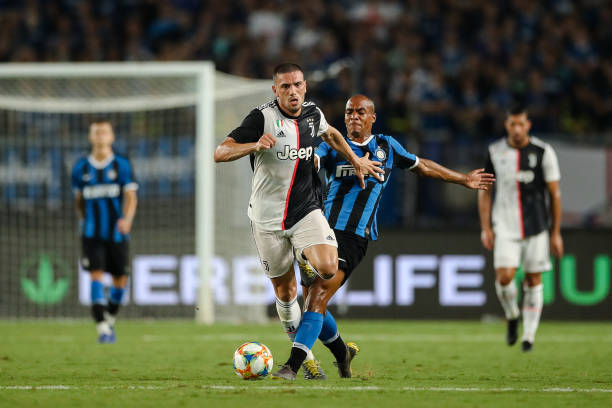 Manchester United are interested in Juventus defender Merih Demiral according to Tutto Atalanta.

Per the source, United as well as La Liga champions Real Madrid are interested in a summer move for the powerful defender.

Juventus could sacrifice Demiral to raise funds for the transfer window.

The defender has a buy option that any of the interested parties could trigger this summer, including Atalanta where he spent the season on loan.

The 24-year-old defender made 42 appearances in all competitions this season including six games each in the Champions League and Europa League.

Demiral has 33 caps for Turkey at international level.

The defender initially rose through the youth ranks of Fenerbahce before moving to Portugal where he was later snapped up by Sporting Lisbon.

From there he was signed by Alanyaspor in Turkey.

After an impressive season, Sassuolo signed Demiral and then in 2019 he joined Juventus on a £17.55m [Transfermarkt] move.