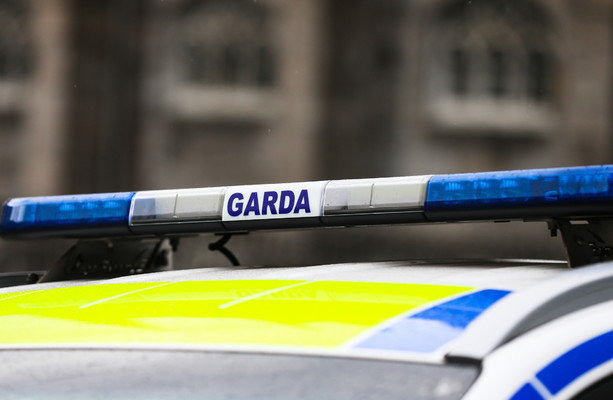 GARDAÍ HAVE SEIZED drugs worth around €1.4 million during searches carried out in Clare and Limerick over the past 24 hours.

Five people were arrested as a result, and one the men has been charged and is due appear before a special sitting of Limerick District Court this evening at 7pm.

The first seizure was made in Clare yesterday at around 2:15pm, when gardaí discovered around €10,000 worth of suspected cocaine during the search of a vehicle.

A number of follow up searches where then carried out in Limerick yesterday evening.

And in the course of further searches today, cocaine worth close to €780,000 was also seized.


Five people were arrested during the operation, two of whom remain in custody at Henry Street Garda Station, while two others have been released from custody, with files to be sent to the DPP.

Meanwhile, a fifth, a man in his 40s, is due to appear before Limerick District Court shortly.

Gardaí conducted the searches under Operation Coronation, in conjunction with Operation Tara, and investigations are ongoing.