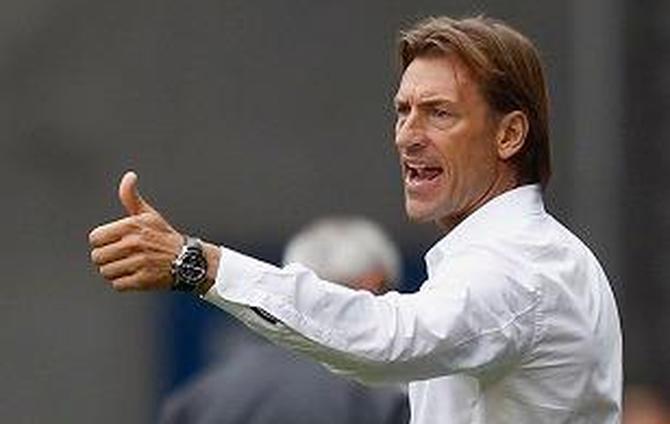 The Frenchman was shown signing a shirt with the number “2027” in a video posted by the official Twitter account of the Saudi national team. Saudi Arabia is bidding to host the Asian Cup in 2027.

“We achieved our first target, let’s work together for the rest,” Renard said in the video, adding: “I’m here to stay.”

Renard, 53, coached Morocco at the 2018 World Cup but he quit and joined the Green Falcons in July 2019 after a disappointing African Cup of Nations campaign.

He led Zambia to a surprise African Cup of Nations title in 2012 and has also coached Angola and Ivory Coast, as well as clubs in France, England, Algeria and Vietnam.

Saudi Arabia reached their sixth World Cup and second in a row with room to spare after finishing top of their qualifying group ahead of Japan and Australia.