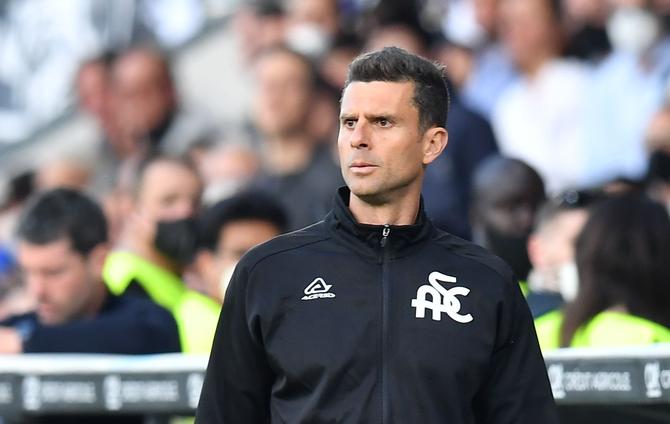 Former Italian international Thiago Motta is the new coach of Bologna following the sacking of Sinisa Mihajlovic, the Serie A side confirmed on Monday.

In a statement, Bologna said that Motta had “signed a deal with the club lasting until 30 June 2024”.

Bologna CEO Claudio Fenucci had said on Saturday that Motta — who won the Serie A, Champions League and Italian Cup treble as a player with Inter Milan in 2010 — would be Bologna’s new coach.

Mihajlovic was dismissed on Tuesday after Bologna failed to win any of their first five matches in Serie A this season.

The 53-year-old Serbian had been Bologna coach since January 2019 but was diagnosed with leukemia just before the 2019-20 season and has been in and out of hospital since to undergo treatment and avoid the risk of a relapse.